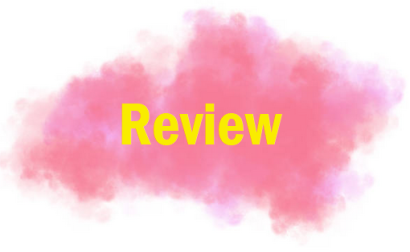 Siren’s Lure by Frost Kay is definitely not the type of book (or in this case novella) I would normally pick up. This type of fantasy isn’t really my thing, but I’ve set myself the task of each month reading something from a genre I wouldn’t normally read. So, with that in mind I scrolled through many ebooks and found Siren’s Lure, the main reason for trying it was the 200 ipad page length. For my first real adventure into what I think of as the ‘real’ fantasy genre I thought this was a safe length, plus the title image seemed pretty cool and intrigued me.

The novella is part of the Aermian series by Kay, and having not read any of the others I wasn’t sure if I’d understand the story. Luckily this is sort of a side story/prequel to the main series.

The plot explores how Hayjen meets Lilja. Hayjen is from one part of the kingdom but was captured by Scythians, along with a number of girls. The Scythians are capturing women in order to breed due to infertility within their own women. Hayjen tries to protect the captured women on the ship, especially a little girl named Mer with stunning lilac eyes. Lilja and her crew attack the ship and take the captured people onto her ship in order to return them home. However, all is not as it seems. Lilja is a Sirenidae, essentially a siren, who is able to breath under water and has magenta eyes. Lilja also has a special interest in one of the captured girls…

The story itself was relatively easy to figure out, so there weren’t any massive surprises in store. However, this doesn’t stop the plot from being enjoyable. The presentation for the Scythians, such as their abnormal strength and of course the enslavement of women, added a nice edge. Kay also creates and carefully reveals the backstory for Lilja and her first mate Blair.

In addition, the Leviathan (sea monsters) and their relationship with the Sirenidae was a nice touch and really helped to create the fantasy world.

I wasn’t a massive fan of the writing style I have to admit, I felt it was a bit simple at times, and there was a lot of speech instead of subtler ways to show character feelings. Also, I’m not sure if there was just something wrong with the copy I read (I do have a very old ipad) but chapter 3 didn’t look like it was meant to be there, which made it a bit confusing. 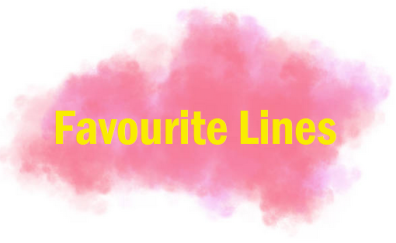 ‘The man is not your partner, but a project, someone you want to save’ 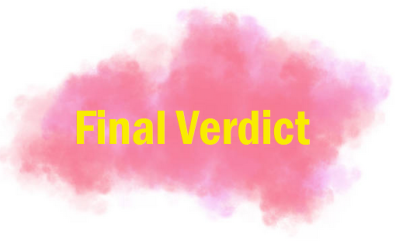 Overall I really enjoyed my first ‘real’ fantasy book, and although I’m not sure I could read a full novel just yet I’m definitely on my way!

(my rating is actually 2.5/5 but I haven’t made a design for that yet – my blog homework for the week!)